Métis Week celebrates the culture, history and contributions of Métis people to Alberta and Canada with events held across the province. In 2022, Métis Week is being observed from November 13 to 19. 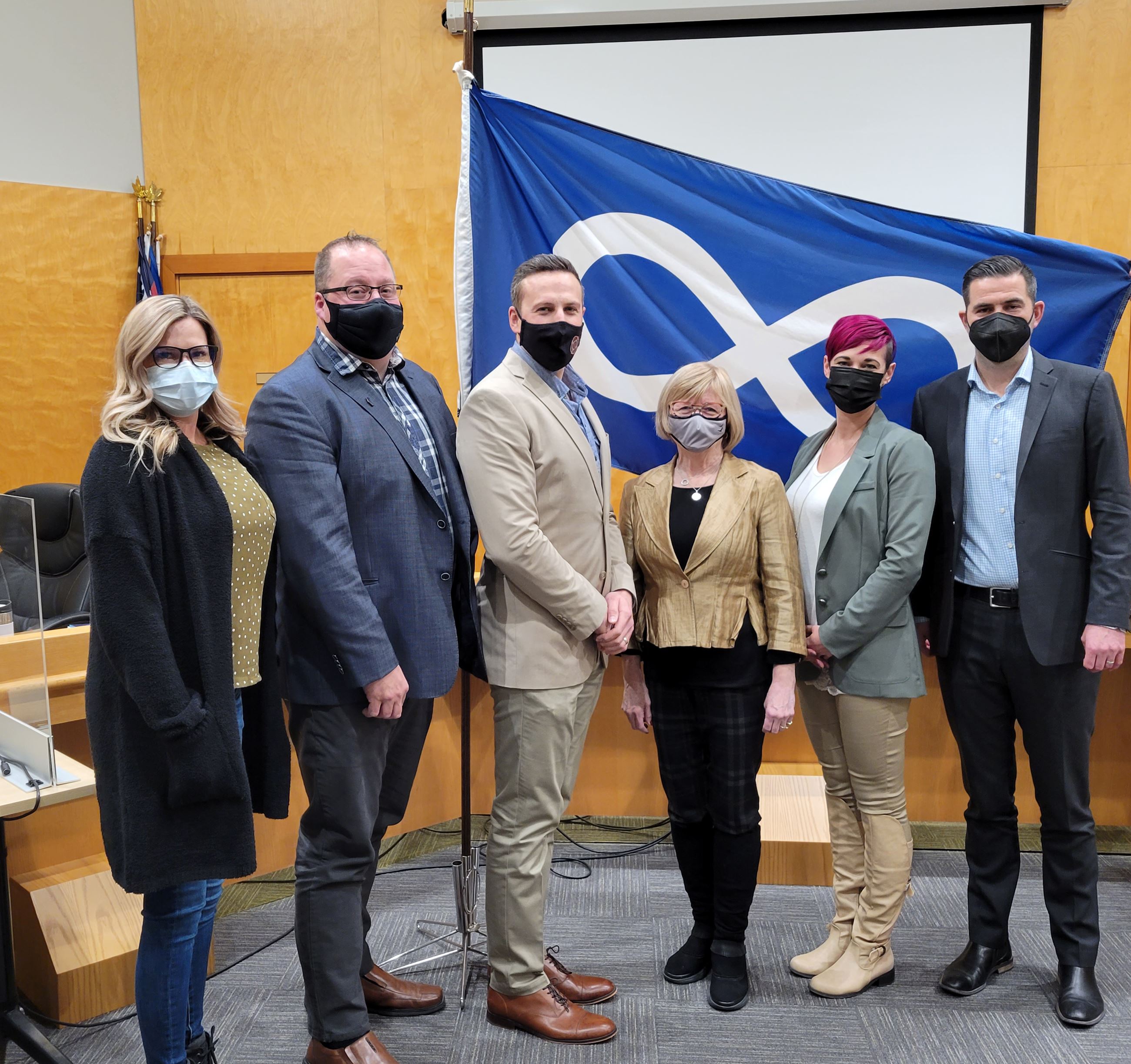 Each year, on November 16, Métis people across Canada pay tribute to the Right Honourable Louis Riel by holding a commemorative ceremony on the date of his execution. Louis Riel devoted and sacrificed his life defending the rights of Métis people. This ceremony symbolizes the commitment Métis people share in striving for and promoting the visions of Louis Riel and is one of the most important dates on the Métis calendar.

In addition to recognizing Louis Riel Day on November 16, the Métis Nation of Alberta (MNA) has declared the week of November 16 as “Métis Week.” The week is devoted to commemorating the sacrifices of the Métis who continue to strive toward rights and recognition as a distinct nation.

To honour Métis Week, the City of Beaumont is officially proclaiming November 13-19 as Métis Week in Beaumont and is raising the Métis flag at City Hall for the week.

By doing so, the City recognizes the important role that Métis people have played in the founding and development of Beaumont, and the contributions they continue to make to our great city.

In 2020, we asked several residents what it means to them to be Métis. Watch the videos below to hear about their unique perspectives and histories.