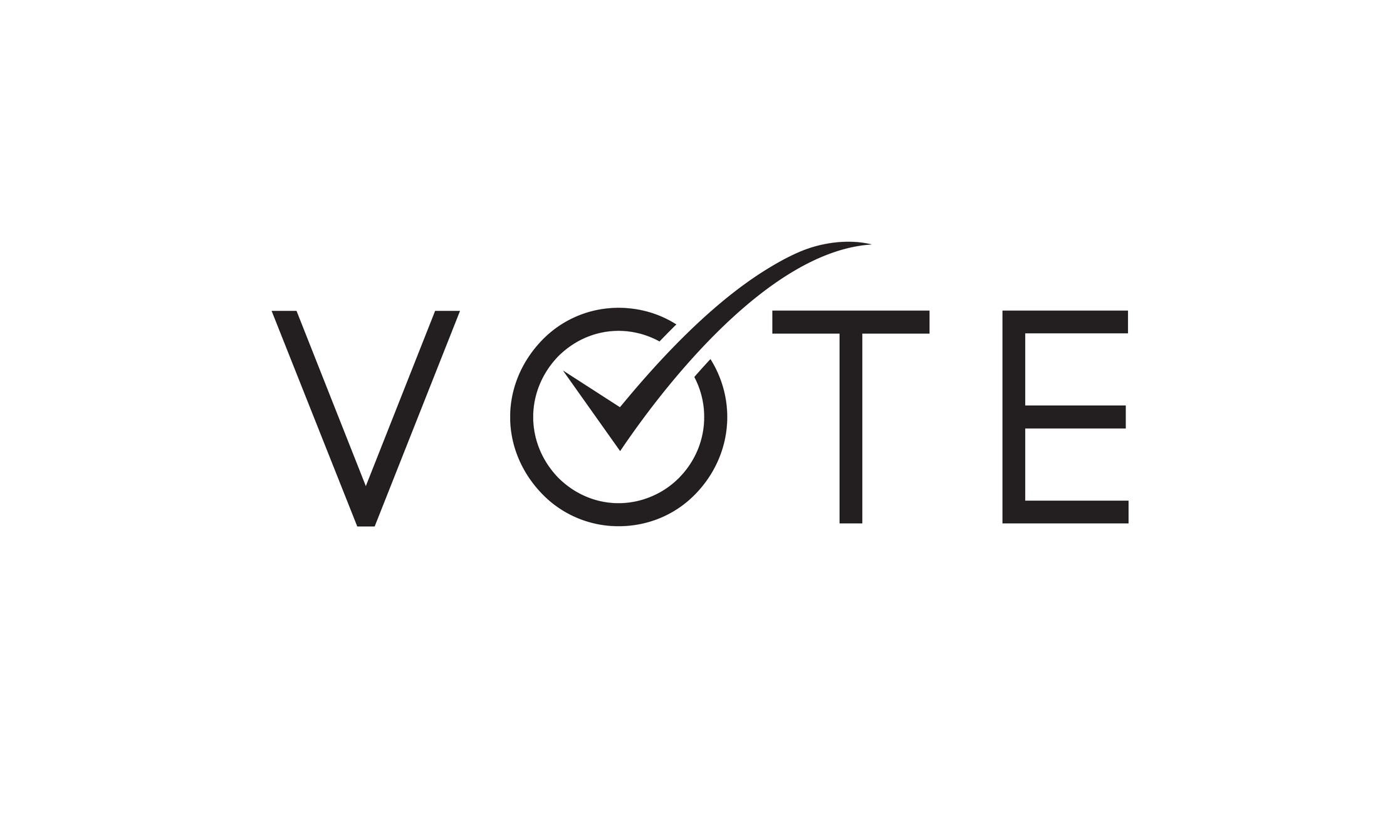 Election day is Monday, October 18, 2021. As a candidate, you can expect the following:

About the voting process

When to expect results

On Tuesday, October 19, 2021, after Election Day, the Returning Officer examines the ballot accounts from every voting station along with the unofficial results. If there are enough “valid ballots objected to” or “rejected ballots on which a vote has been cast” to change the outcome of the election, or if there is an administrative error that may have caused an error in the result, the Returning Officer may call a recount.

A candidate may feel a recount should be done because of the closeness of the count. There is no provision under the LAEA for a recount as a result of a specific differential in votes.

Recounts are called on the Tuesday afternoon after Election Day to commence on Wednesday morning.

Recounts must be completed before the posting of the official results of the election, before noon on the Friday following Election Day.

Candidate or agent requests a recount

A candidate or an official agent or a scrutineer for a candidate may request the Returning Officer do a recount within the 44 hours after the close of voting stations. The request can be no later than 4 p.m., Wednesday, October 20, 2021, under the LAEA Section 98(1)(a).

The reasons for this type of request for a recount are very specific under the LAEA. The individual requesting the recount must show grounds to believe that the record of the result of the count of votes at a voting station is inaccurate. These grounds must be considered reasonable by the Returning Officer.

If an authorized individual wants to request a recount under this section, the individual must notify the Returning Officer as soon as possible because of the length of time required to complete the recount.

Notification of candidates of a recount

Time and location of recount

Recounts, if required, begin at 9 a.m. on Wednesday morning, October 20, 2021. If required, the count will continue outside of normal working hours.

Who can be present at the recount

Candidates or their official agent or a scrutineer are encouraged to be present during the ballot recount. Only the candidate or one representative may be present at a time.

The only other persons entitled to attend the recount are workers involved in the process.

The procedures for the recount are the same as for Election Day. The Ballot Account for the voting station is changed by the Returning Officer, if required, after the recount.

Note: The information on this website is provided for the convenience of reference only. Candidates are subject to further requirements in the Local Authorities Election Act (LAEA). Candidates are advised to refer to the LAEA and obtain legal advice regarding the full extent of their obligations.