Mayor Stewart has lived in Beaumont since 2008. Mayor Stewart previously served on council from 2010-2013 as a councillor and was elected Mayor in the fall of 2017. Besides being Mayor of Beaumont, Mayor Stewart remains active in the community coaching soccer and serving as a volunteer firefighter.

Mayor Stewart is married to Andrea and has four children George (11), Tabitha (9), Ryan (7), and Hannah (5). In his other day job Mayor Stewart has worked in the construction industry for the past 22 years and is currently a Project Manager in the electrical department at TWS Engineering Ltd. Mayor Stewart was awarded the Alberta Centennial Medal for his volunteer work within the province of Alberta. 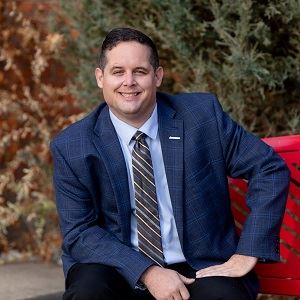